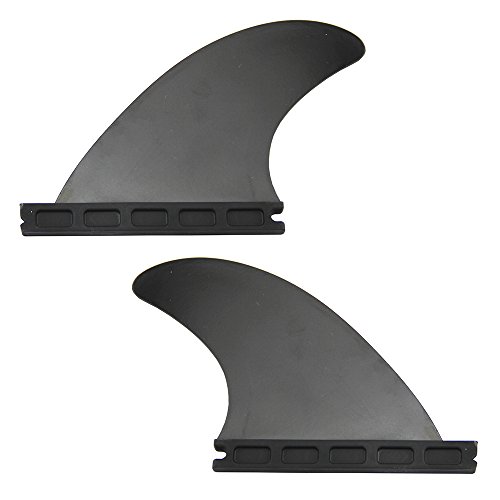 Surfboard fins have the raise is very important in the choice of your fins. I recommence  UP100 Future Surfboard Fin Set Black and Green Color Surfboard Fin Set of 2 Fins with Futures base GL Fin Longboard for sale. The drift (or drift) in surfing, also called fin is located under the surfboard. They provide control of the board, they can also be a factor of stability. Depending on their shapes, sizes or materials, they can influence the behavior of the board.