If you are looking FCS SUP River Keel Tri Fin Set of surfboard fins. Best surfboard fins in favorite stand up paddle board can play a huge role in your performance on that board. Cheap & Fins for Sale. 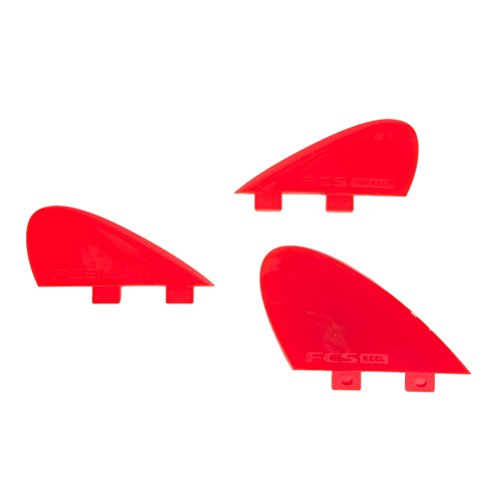 Surfboard fins have the raise is very important in the choice of your fins. I recommence  FCS SUP River Keel Tri Fin Set for sale. The drift (or drift) in surfing, also called fin is located under the surfboard. They provide control of the board, they can also be a factor of stability. Depending on their shapes, sizes or materials, they can influence the behavior of the board.

FCS SUP River Keel Tri Fin Set in surfboard fins category. We have fins for shortboards and longboards. The choice of surfboard fins depends on several factors, including the size, level, and surf waves.